San Vito Lo Capo (Santu Vitu in Sicilian) is an Italian town of 4,637 inhabitants in the province of Trapani in Sicily.

Popular beach resort of Sicily, known for its long golden sandy beach three kilometers. It located on the west coast of Sicily, in the homonymous peninsula that ends with Cape San Vito, with the west the Gulf of Macari and the Zingaro Nature Reserve to the east and the Gulf of Castellammare. 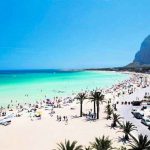 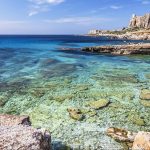 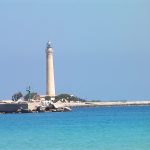 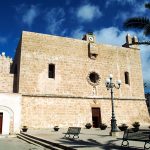 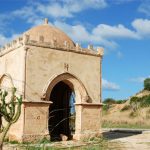