Castellammare del Golfo (Casteddammari in Sicilian) is an Italian town of 15,357 inhabitants in the province of Trapani in Sicily
It bases its economy on tourism and, less than in the past, on viticulture and fishing. Of particular interest is the historical re-enactment, which is celebrated every two years, the attack on the port by the British, foiled, according to legend, by the arrival of the Madonna of the assicursu (Madonna del Soccorso). The town lies at the foot of the mountain chain of Mount Inici, and gives its name to the castle overlooking the Gulf, bordered on the east and west again Rama from Cape San Vito. 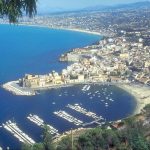 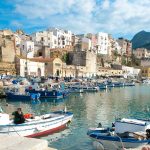 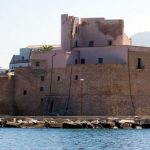 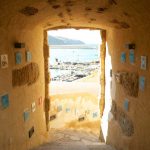 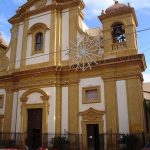 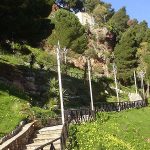 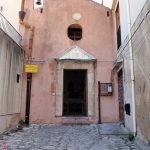