Alcamo is an Italian town of 45,504 inhabitants in the province of Trapani in Sicily.
Located on the border with the province of Palermo, in a 50Km away from both Palermo and Trapani. It located at the foot of Mount Bonifato.
To the north washed by the Tyrrhenian Sea, bordered to the east by the municipalities of Balestrate and Partinico, to south by Camporeale and to west with those of Calatafimi Segesta and Castellammare del Golfo.
His most important fraction is Alcamo Marina, which is about 6km from the city center.
It is assumed that Alcamo is born starting from the settlement of Longarico by the hands of the Arabs, who found this semi-desert settlement.
The first evidence of the existence of Alcamo dates back to 1154 thanks to a passage from the book Ruggero II written by geographer Idrisi Berber by order of the Norman king in order to obtain a collection of maps. 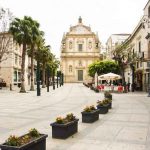 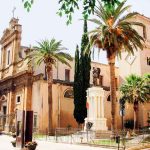 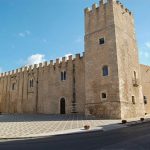 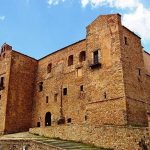 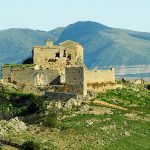 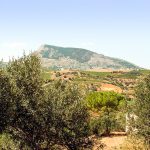